Distribution has always been the core of any sales strategy. In this article I will focus on only one industry and try to make sense of it’s evolution. The revenue model was turned upside down because of wider reach. I will not touch upon the ‘blood sport’, which was conducted in the colosseum . Popularly known as ‘Gladiatorial games‘. However, I will focus more on the video, arts, music and theater versions of entertainment.

Each kingdom had a court, which was used to resolve disputes, deliver justice and also for entertainment purposes. Entertainers from across land would come and congregate in the ‘darbar‘ or court of rulers. These entertainers would receive rewards in lieu of their performance. They would then return back to their hometowns. However, these rewards were not enough to make them wealthy and would only be given to the best performers. Also, the rewards were not frequent, the artists had to engage in agriculture and other activities during the remainder of the year. Many were forbidden to perform locally and were court artists. The entertained was always wealthier than the entertainer.

Various forms of entertainment existed and delivery of the same was majorly limited to a small elite audience.

With these developments, other recreational activities and businesses also began to thrive. One of them was the entertainment industry.

During this phase of growth, entertainment delivery channels began to emerge. Modern theaters were being created. These could hold hundreds of visitors at a time. Motion and animation films were also developed in this period.

The situation has changed drastically at present. There are a variety of entertainment delivery channels available to consumers today. From streaming services like Netflix to traditional cable and satellite providers, there is no shortage of options to choose from. The power of distributing content is available to everyone with internet access. Plethora of vlogs, educational videos, movies, documentaries etc are streamed across all popular distribution channels.

The 21st century phenomena democratized entertainment and brought it within the reach of all. With more eyeballs on the content, the creator is able to receive increased remuneration. Speedier internet networks catalysed this growth further.

If we observe the development of entertainment distribution channels over time, we can see that they have succeeded in reaching a bigger audience with fewer resources. It has been possible due to improved technologies like faster mobile networks, blockchain, improved streaming hardware etc. Internet has truly revolutionized delivery; anyone having a connection can distribute content at the click of a button. Blockchain has had the same effect for the creator economy.

Metaverse is the latest kid on the block and is ramping up it’s reach quickly. Virtual reality will soon be a norm and impressive innovations in the field of Education and Training are being used. The next decade will prove to be a key differentiator.

You are subscribing to email updates. Unsubscribe anytime. Your data is safe. 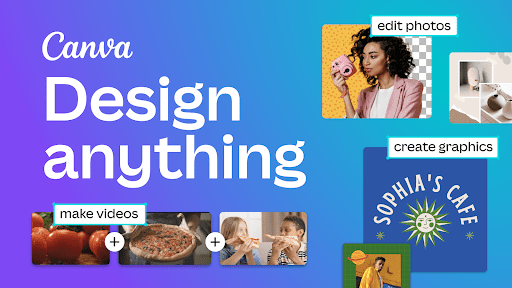 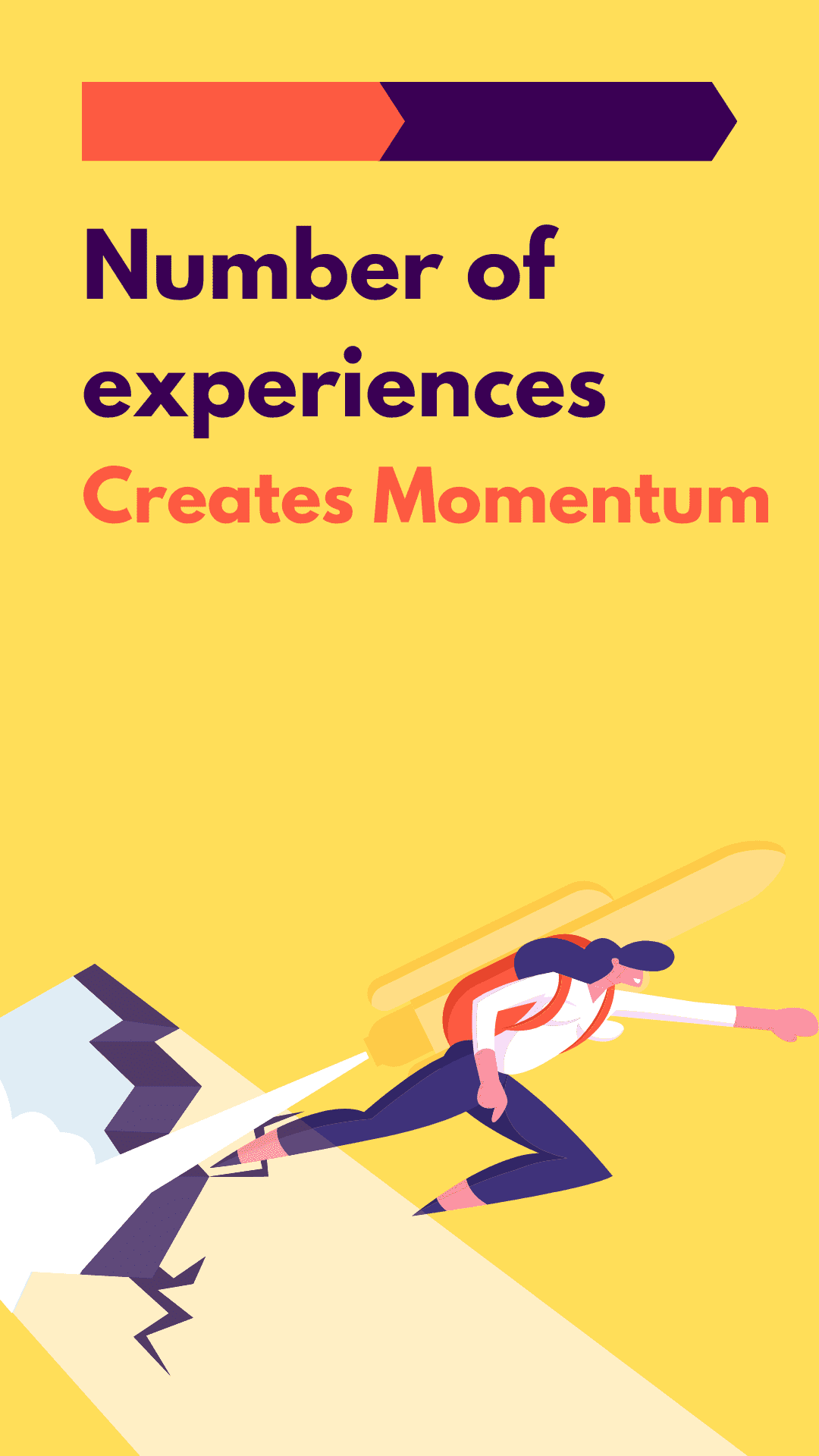 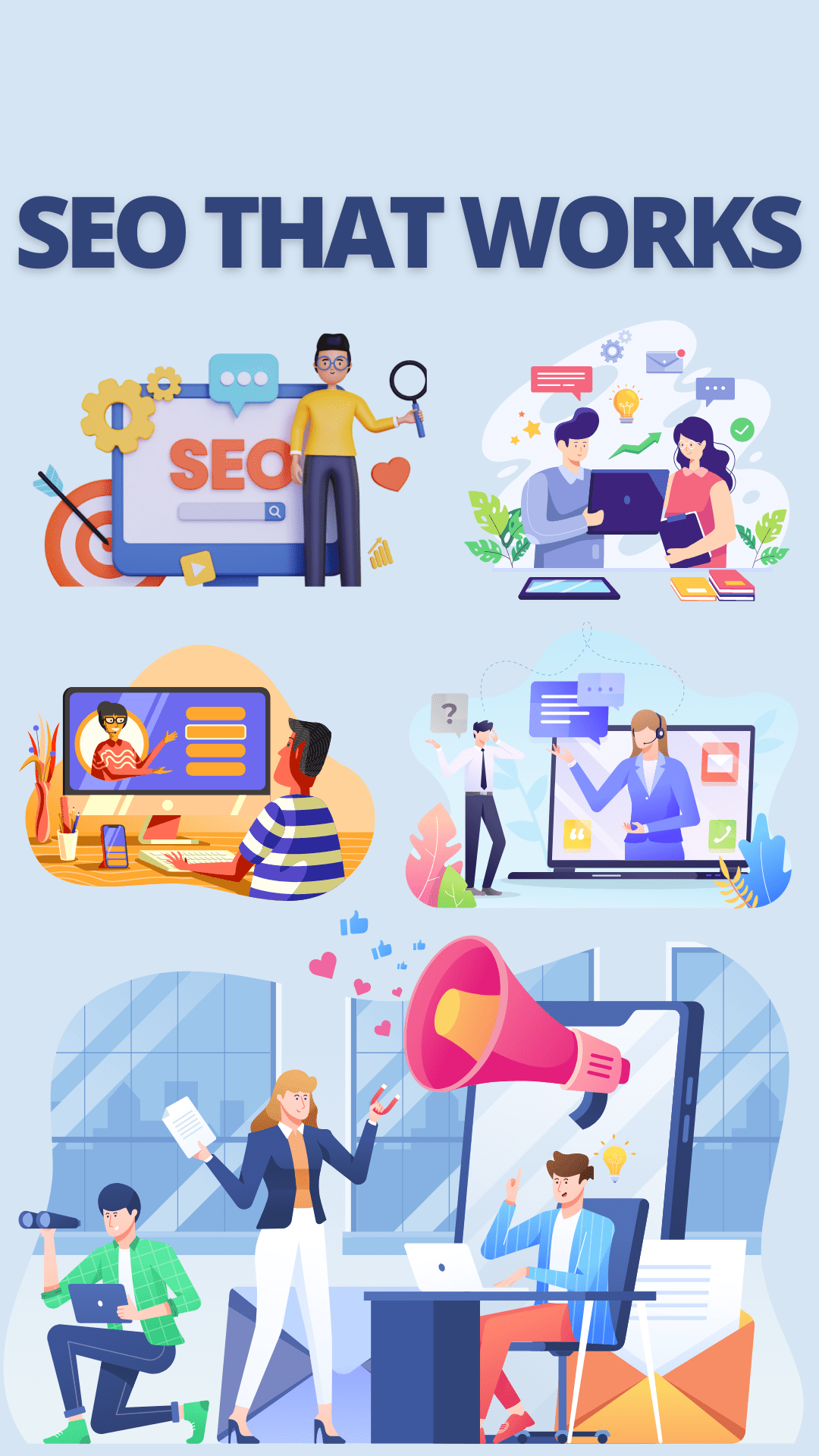